When their seemingly fearless leader self-destructs, a team of troubled superheroes must confront festering evil in the world - and in themselves.

A director's dream job quickly descends into a nightmare when he is forced to film a real-life murder.

In the year 2201, a company known as The Recurse has developed an interactive program containing an exact simulation of human history. In order to avoid the de-evolution and eventual extinction of man, The Recurse begins to use the program to tinker with time, utilizing a system of time portals and trained human agents to alter past events and observe how they will affect the future. (Sci-Fi, Drama)

Midtown Mixup
Get The Girl

A wealthy young man is conned into staging a fake kidnapping in order to be a hero and win the affection of a girl he's madly in love with. But when one of the hired kidnappers is accidentally killed during the charade, he's forced to actually save her life while not revealing that it's been a ruse all along.
(Action, Comedy, Crime)

Claimed as a 'dependent' by his successful bread-winning girlfriend Alice, Cam struggles to prove himself as he stumbles through different jobs and life's obstacles in the hopes to live out his Hollywood dream and finally rise to the occasion. "Dependent's Day" is a hilarious, heartfelt, authentic relationship comedy about the adventures of being in love and making it work.
(Comedy, Drama, Romance)

In the aftermath of the hunt for a serial killer, an ancient curse consumes a city, causing a series of brutal murders and pitting a detective against the clock to save his daughter's life.
(Horror, Thriller)

Funniest Wins, a comedic competition TV show hosted by Marlon Wayans. Contestants are picked from every genre of comical entertainment including the newer Vine and YouTubers against the more classic forms of comedy such as skit and stand-up. Each week, the least funny contestant is sent home and in the end, Funniest Wins.
(TV Comedy)

On a summer night in New York, a quiet building superintendent gets one chance to save his neighbor from her sadistic boyfriend. 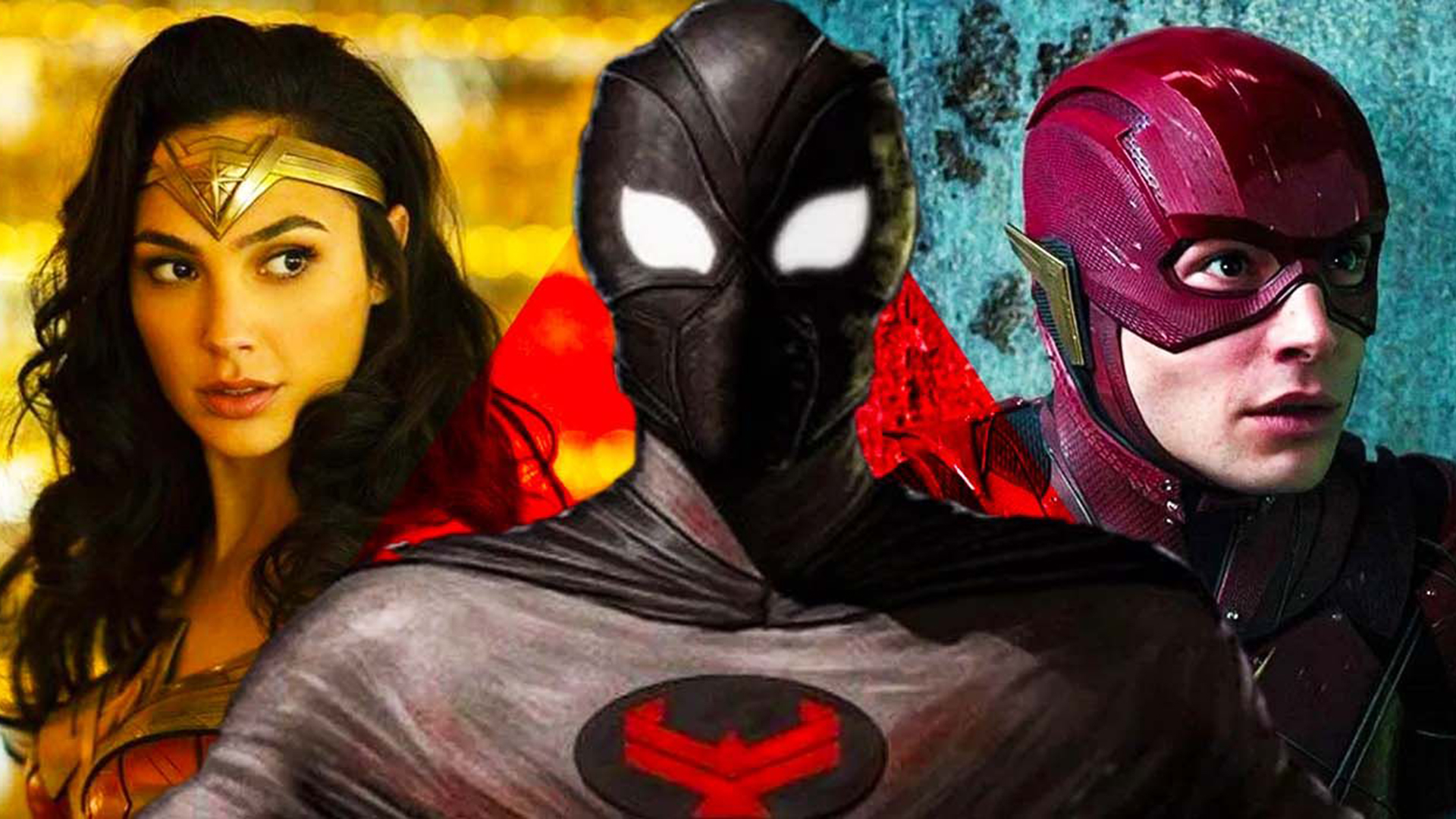 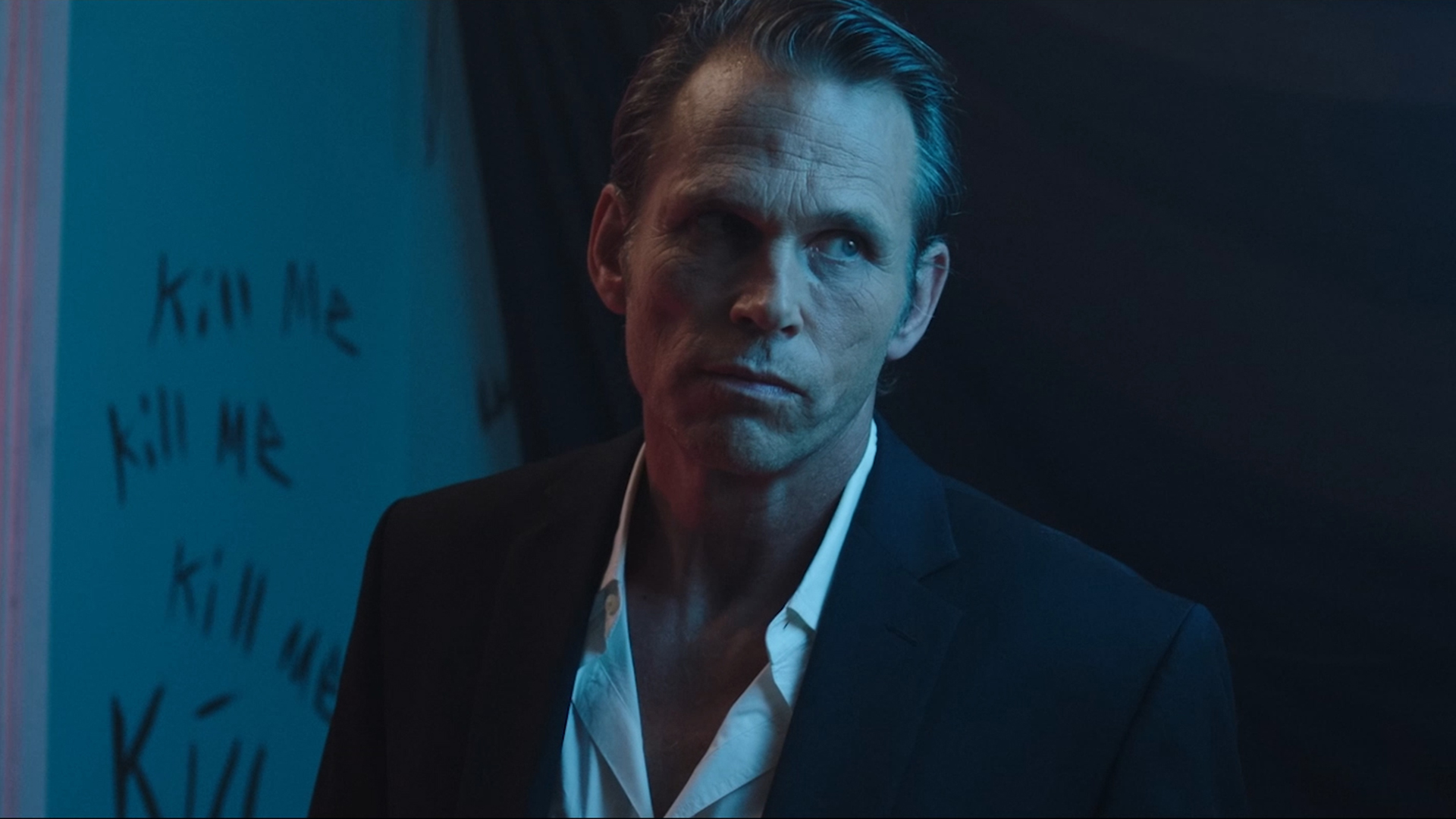 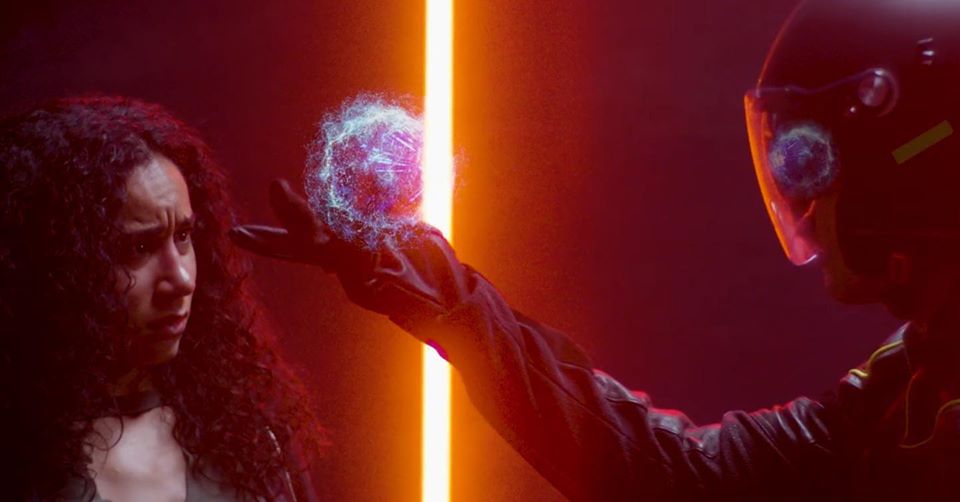 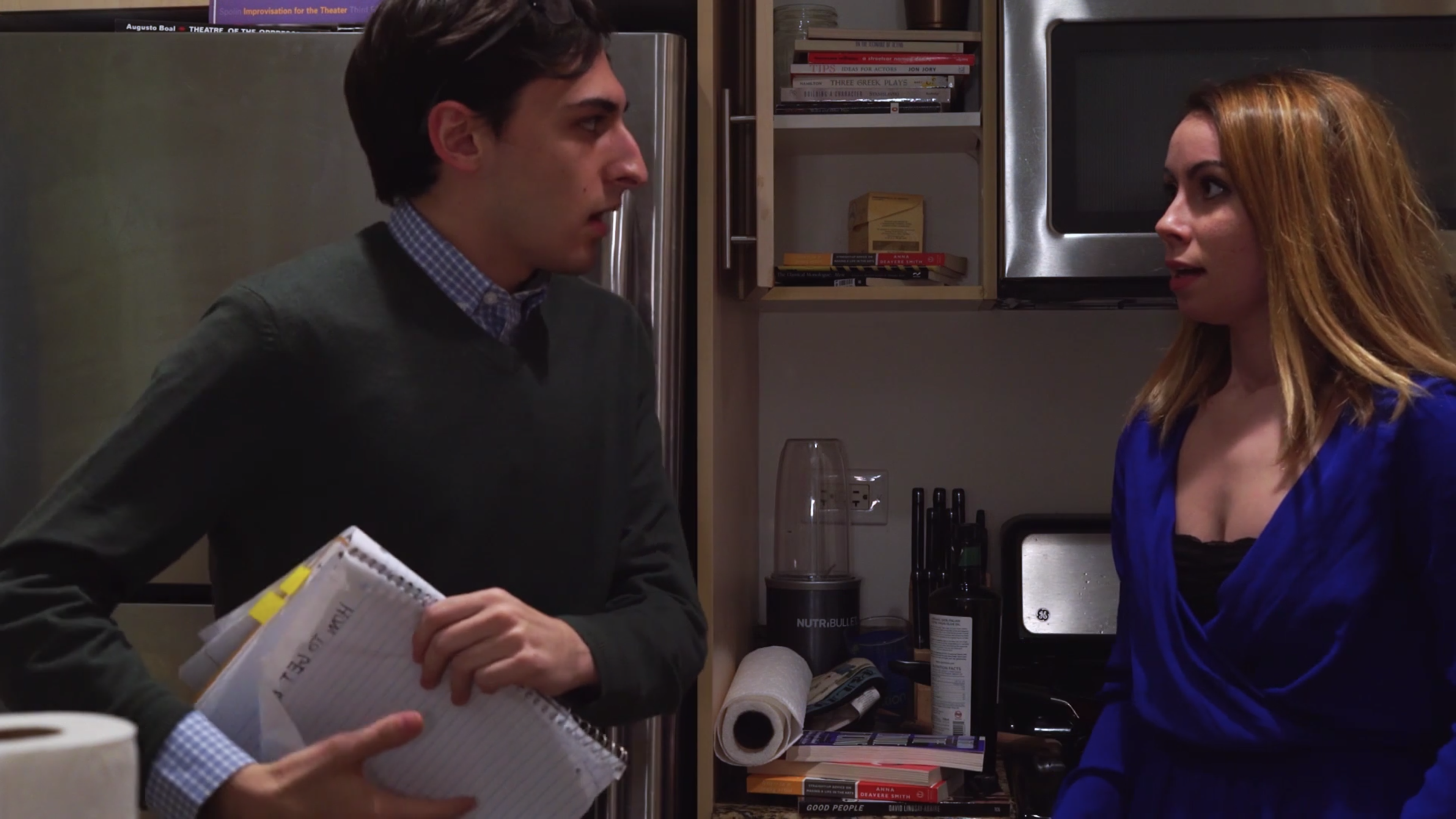 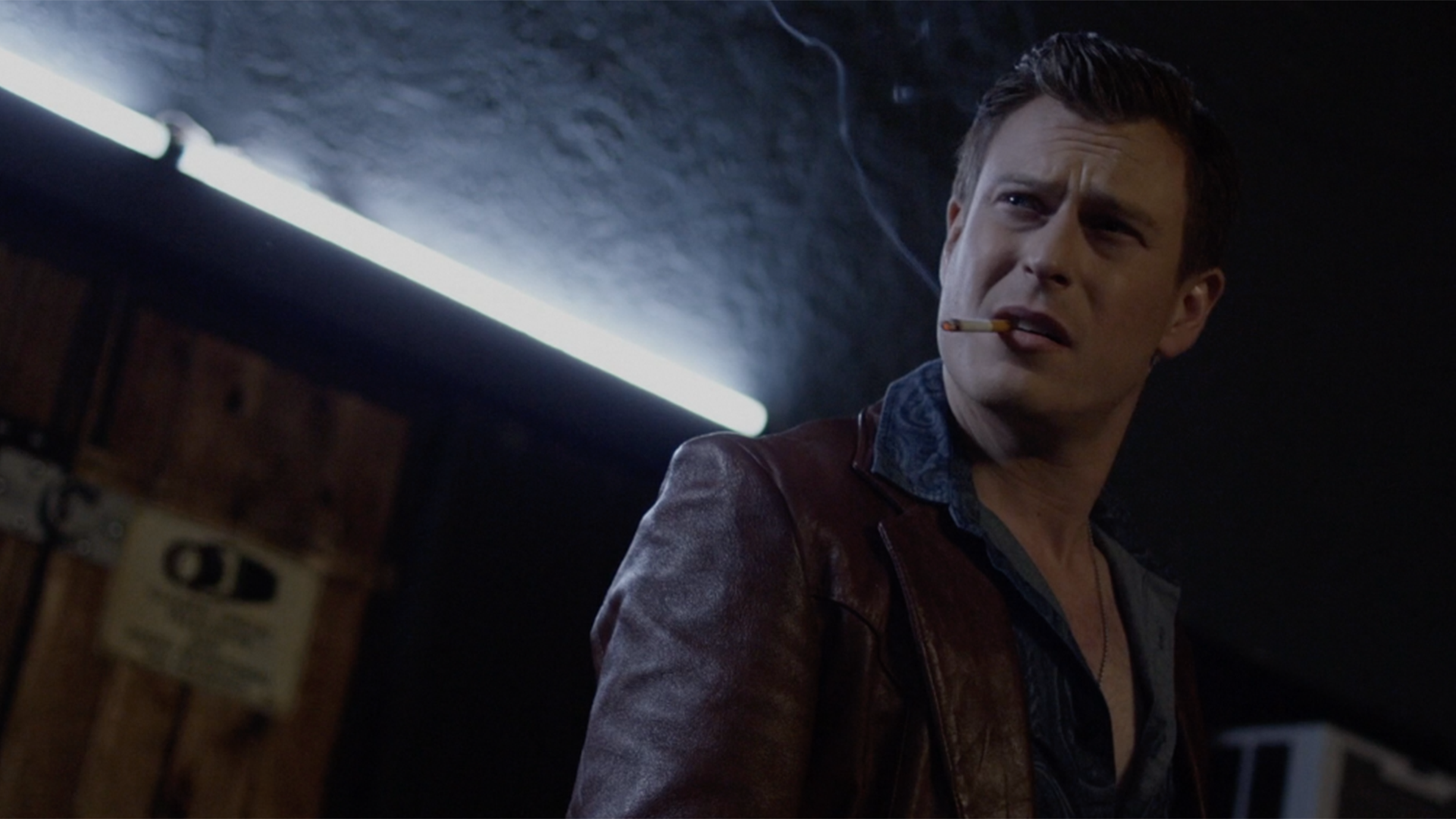 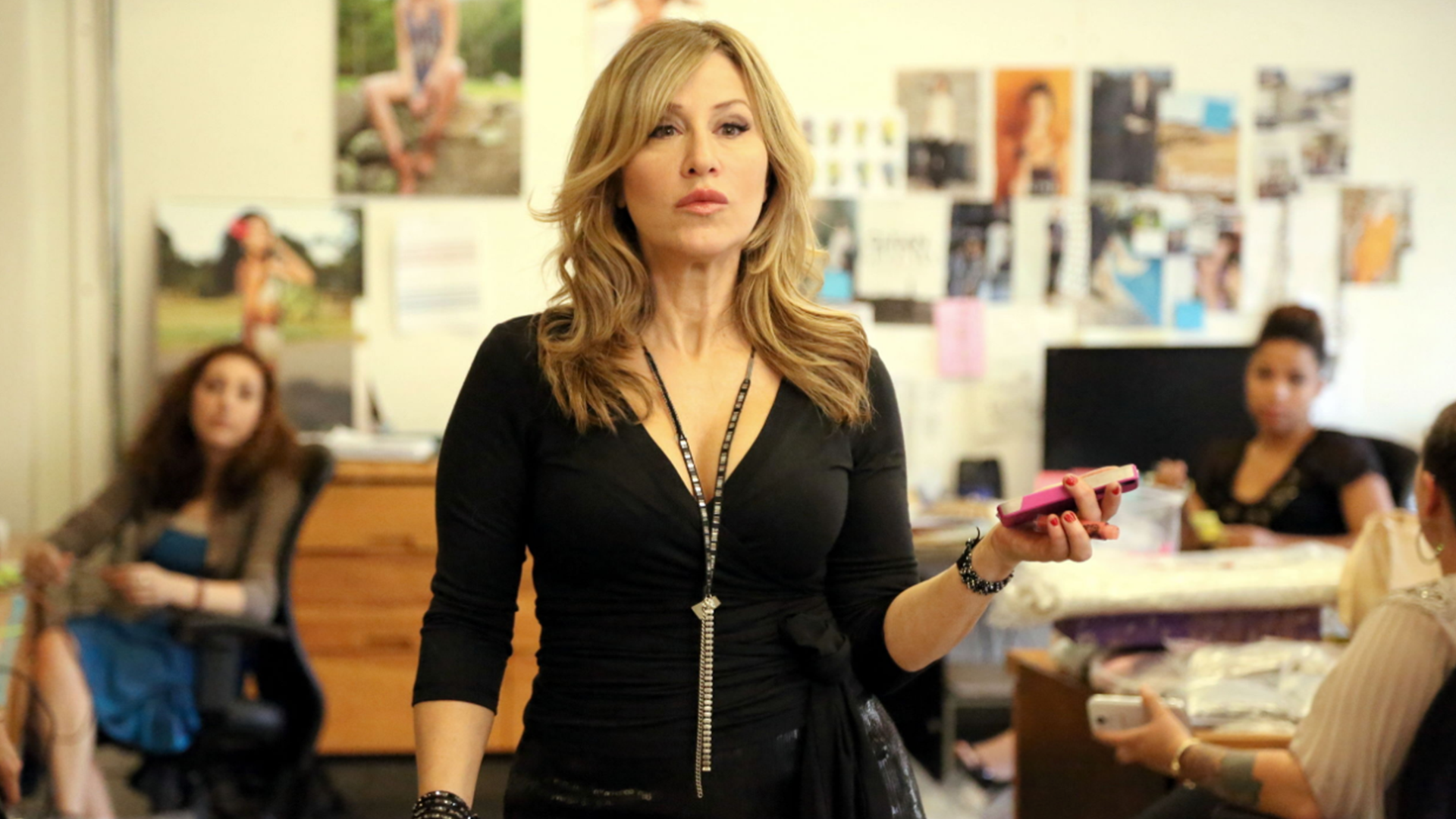 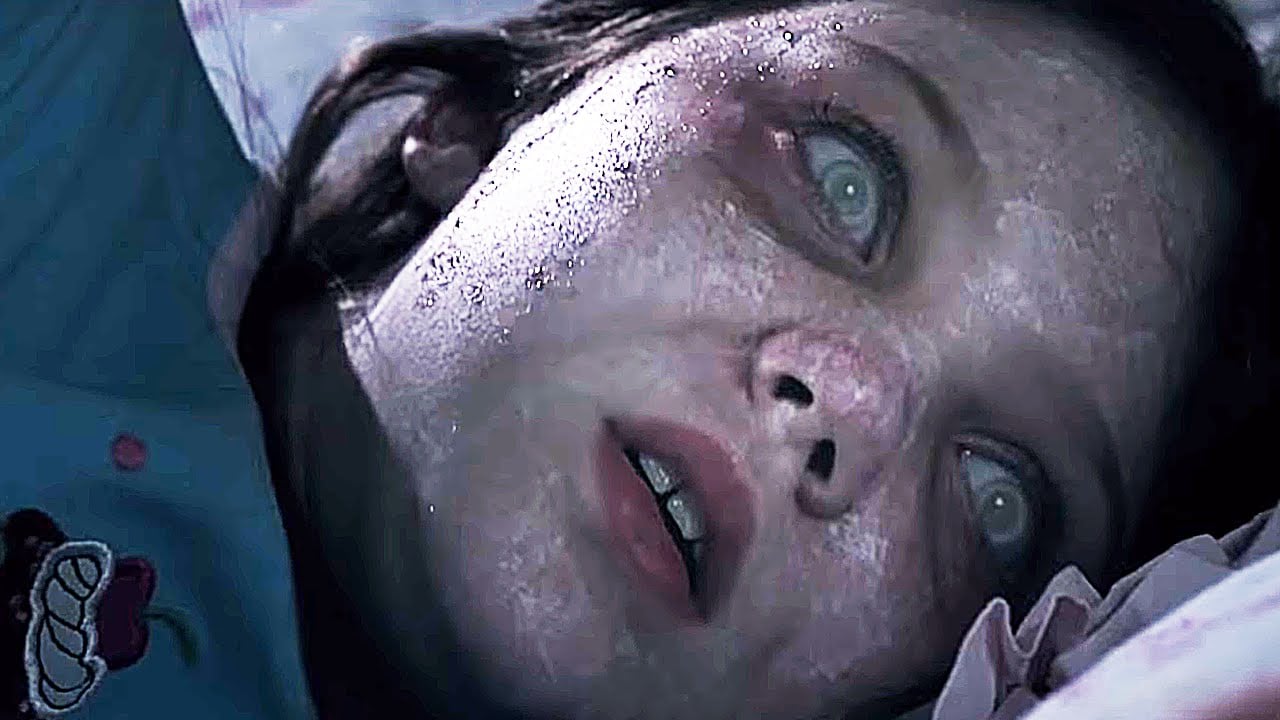 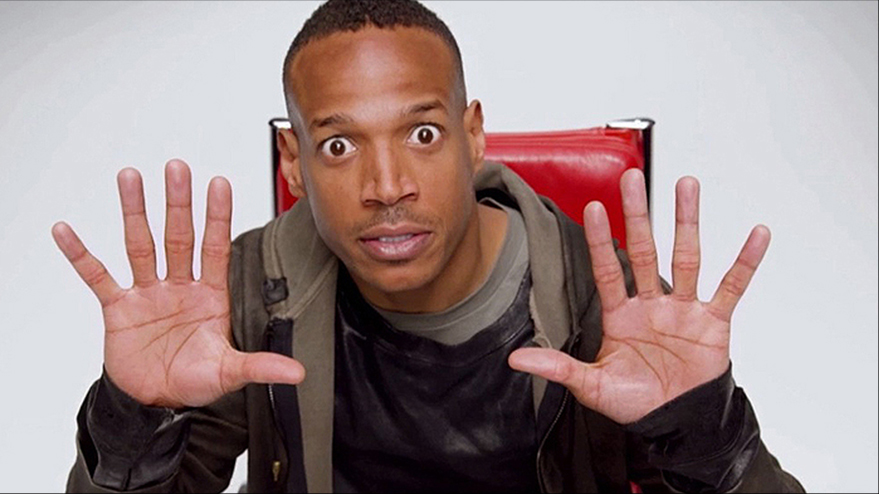 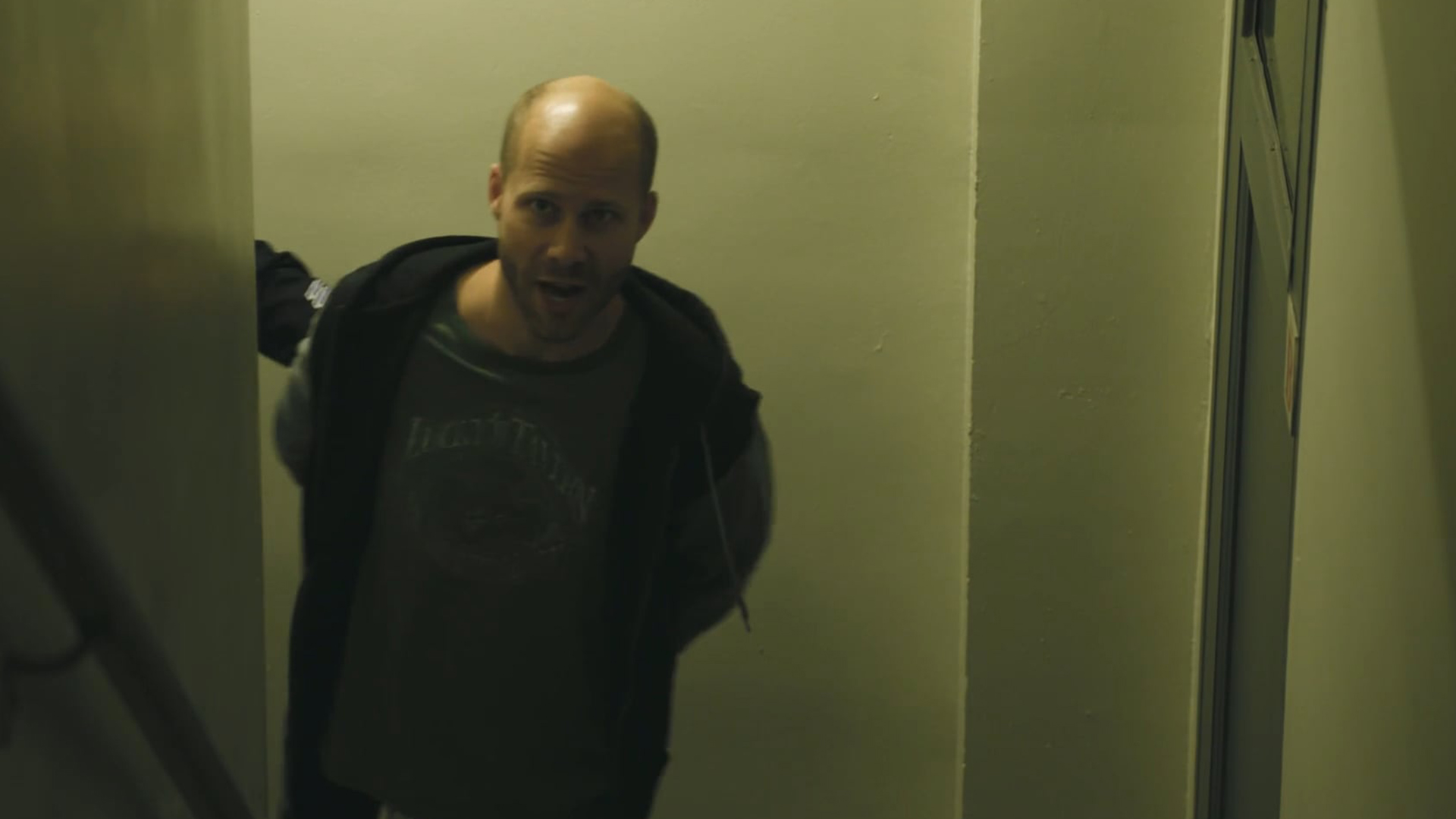